Worker knocked down and killed by lorry during protest (ansa.it) 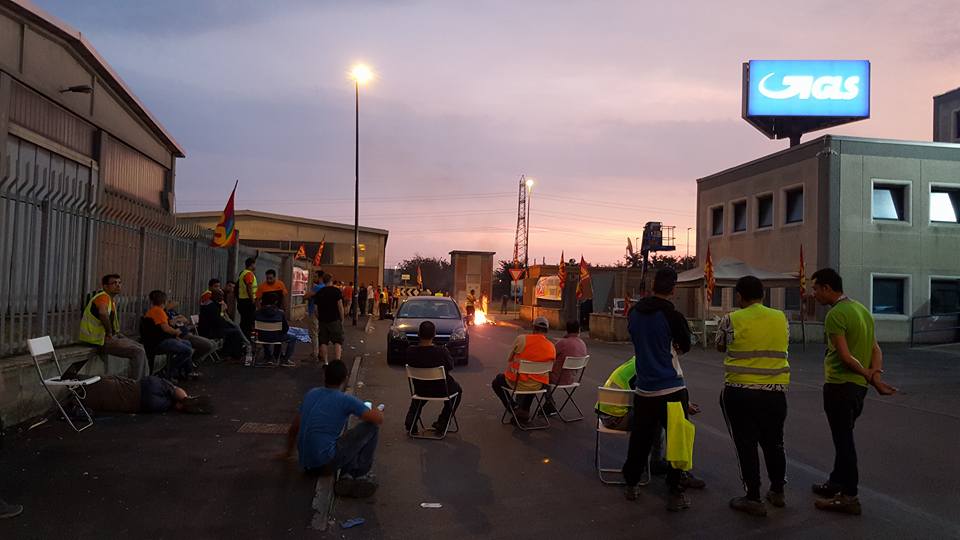 An Egyptian worker was knocked down and killed by a lorry during a protest in Piacenza late Wednesday night, sources said Thursday.

The man, aged 53 and a father of five, was in the picket line outside the local headquarters of GLS parcel service for which he worked when the incident occurred. The driver narrowly escaped being lynched by the other demonstrators before being apprehended by police on charges of road homicide.

He had been "told to force the picket line by a staff member near the company", said Riccardo Germani of the USB trade union, of which the victim was a card-carrying member. "They shouted, 'Go, go!' and he set off, knocking down our member," Germani added.