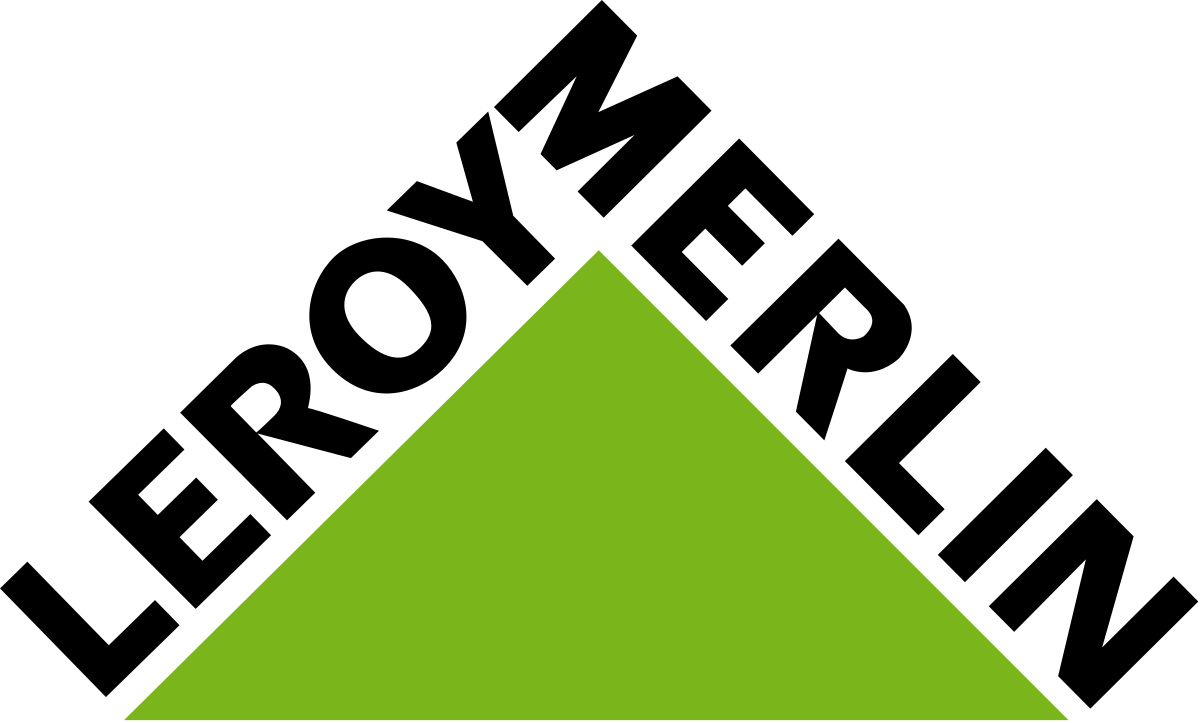 The large French multinational Leroy Merlin, with its own shops and facilities all over the world, uses the "caporalato" for the recruitment of employees in the warehouse of the logistic pole of Castel San Giovanni in the province of Piacenza.The 420 workers are not directly employed by the multinational corporations, but through a system of "coop-eratives" operating as real intermediaries of job and which are enriched by subtracting wages and rights from "their" workers.Not only the cooperatives that provide manpower to Leroy Merlin do not guarantee the respect of the con-tract and the minimum rights -layoffs are daily and the replacement is very high, just workers try to raise the head - but they change continuously name and fiscal code to escape the labour inspectors in order to con-tinue undisturbed to violate the rules governing wages, regular contributions, and the protection of health in plants. In this often helped by complacent unions.The majority of the workers, in all the logistics sector, is composed of very blackmailing foreigners because the loss of the workplace also entails putting at risk the renewal of the residence permits and of this inferior-ity condition take advantage the cooperatives.Behind the discounts and the low price of the goods displayed on the shelves of its shops hides the exploita-tion and slavery of thousands of workers who work day and night to ensure the handling and transport of the products.We believe that LEROY MERLIN is directly responsible for this exploitation situation, which is becoming a new form of slavery. The whole logistics system is based on these practices that are also allowing the behemoths of e-commerce, like AMAZON and others, to be able to accumulate enormous wealth and profits.USB Italy is present with thousands of members in logistics warehouses all over the country and also in the territory of Piacenza where many warehouses are thickened with thousands of employees.USB Italy asks that large companies of distribution, GDO, e-commerce, multinationals such as Leroy Merlin immediately stop any relationship with the system of cooperatives, hire their own employees, apply the con-tract of reference without discounts, they pay taxes and contributions in the countries that host them.USB Italy distributes this statement in front of Leroy Merlin stores throughout Italy and, thanks to the cooper-ation of foreign trade unions members of the World Federation of Trade Unions, also in the shops of the countries where there are plants or shops of the multinational.