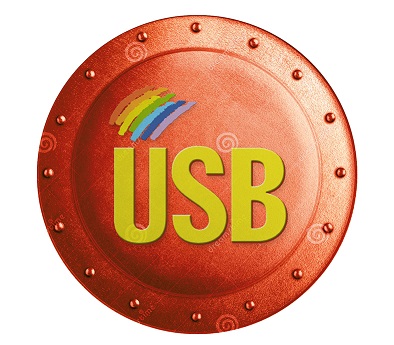 USB strongly supports next general strike action all over Greece against the new antiworkers’ bill forwarded by Government on Friday 12 January.
Our comrades of PAME called general strike and dozens of National workers trade unions responded to the call,
The new bill includes a series of antiworkers’ measures (abolition of any protection of workers’ homes so as to be auctioned by the banks, new taxes, etc) as well as imposition of new laws on trade union action and organization aiming to ban our right to go on strike.
The class trade unions are organizing a series of actions to strengthen workers’ response to the new attack and prepare massive participation to the strike under the Slogan “Hands off! From our Right to Go On Strike”

In Greece, like in Italy, national policies imposed by European Union to the states are applied in only one direction against workers, against our class.

We have to fight, we have to unite
Your fight is our fight
Hands off! From our Right to Go On Strike