TUI Transport, Ports, Fishery and Communication strongly sides with the struggle of Alitalia Workers in Italy! 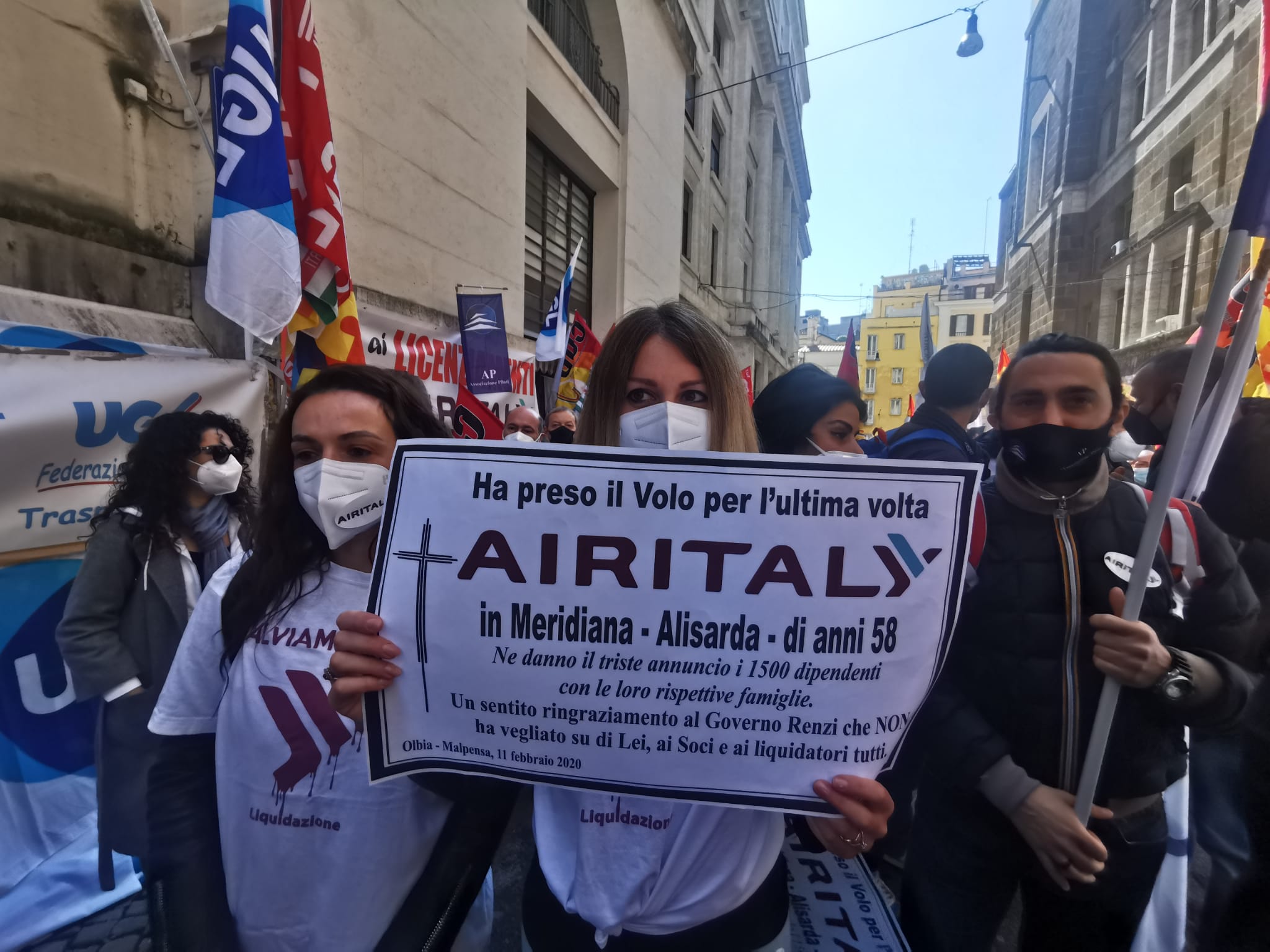 TUI Transport, Ports, Fishery and Communication, the sectoral organization of WFTU which gathers hundreds of thousands of workers in its rank, firmly supports the fair struggle of the workers employed by Alitalia Airlines, the major airlines company in Italy that has a history of 74 years.

In a time period when the Covid-19 Pandemic still wreaks havoc on millions of people in all over the world, 11.000 Alitalia workers face the danger of losing their jobs because of the anti-worker policies implemented by the European Union Commission and the current government of Italy. The EU Commission blocks the efforts made by Italian Government to restore the company and the government simply knuckles under the Commission putting the entire burden on the shoulders of the airline employees. This is totally unacceptable.

At the same time, the situation in Alitalia Airlines Company clearly depicts the inhuman face of privatizations. After the privatization of the company in 2008, the company have nearly been destroyed due to the lack of public control. This is the case not only in Italy or Europe but in every corner of the world where the bourgeois governments private all the valuable public institutions in order to have the multinationals and big business groups make greater and greater profits.

As TUI Transport, Ports, Fishery and Communication, we once again declare our firm support and solidarity with the struggle of our class brothers and sisters employed in Alitalia Company. We will monitor the developments and immediately take the necessary steps to defend the rights of employees.