Usb Logistics and the porters Leroy Merlin were right: the head of the Premium Net consortium and 5 of its employees were arrested 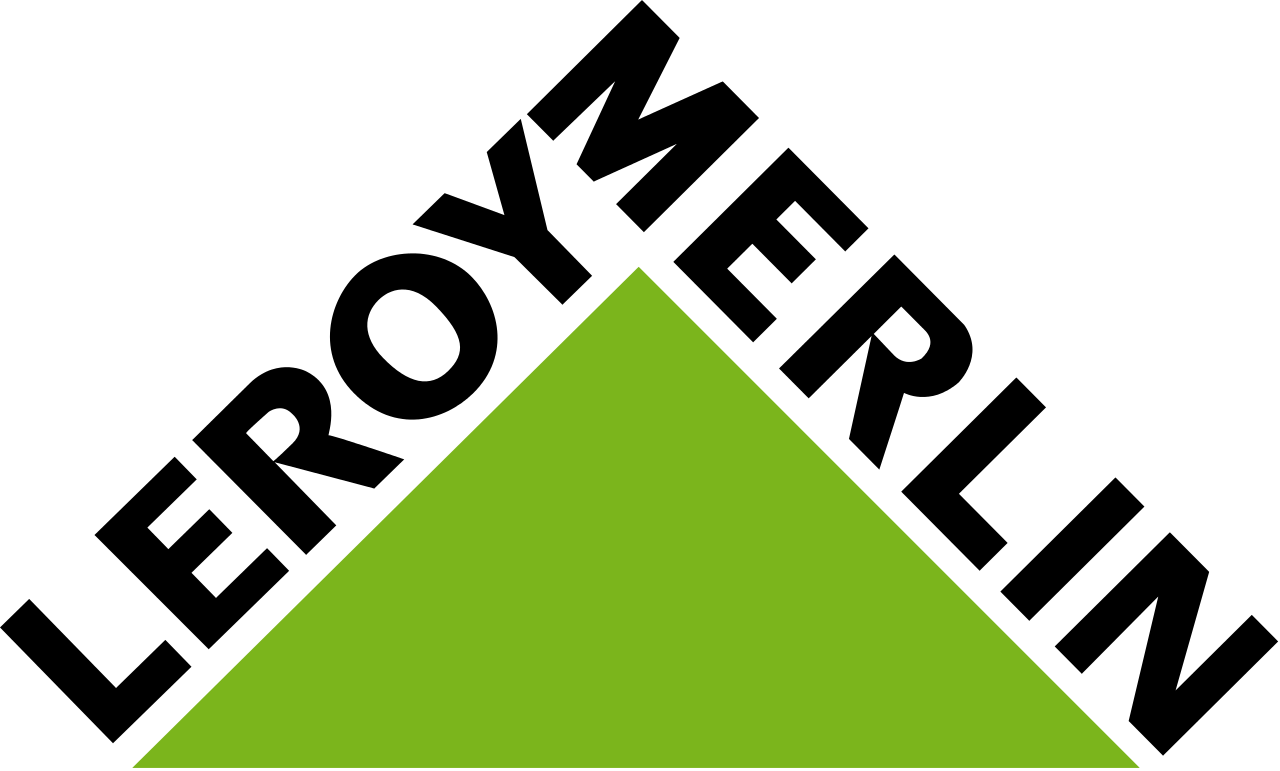 Usb Logistics and the porters Leroy Merlin were right: the head of the Premium Net consortium and 5 of its employees were arrested

THANKS TO WFTU TRADE UNIONS FOR SUPPORTING OUR FIGHT
WFTU trade unions supported our struggles bringing our fight and our protest also in their countries in front of Leroy Merlin shops.
In many cities and countries in EU our brothers of WFTU did their initiatives supporting our hard fight.

For months USB and workers employed in the logistic center of Val Tidone (Piacenza) have reported a situation in which farocial cooperatives were constantly changing fiscal code, did not pay social security contributions, fired workers and then reassumed them without notifying them and without signing any contract, while the TFR disappeared and all the porters were re-teamed at the lower levels.

For months we have struggled for the rights trampled, this has meant aggression by the "caporali" and in some cases hospitalization in the emergency room, while for all it has been translated into blackmail and retaliation.

For months, USB workers have continued to face disciplinary disputes, demotions, transfers to homes far from home, only because they have had the courage to denounce the mountain of irregularities and illegality that govern the Premium Net system and its cooperatives.
Now the truth has finally come to the surface: the president of the consortium Giancarlo Bolondi and 5 of his collaborators have been arrested (another 5 are investigated) for tax evasion, tax fraud, money laundering accumulated illegally in sites of Lombardy and Lazio.

USB demands that the dignity and rights of the workers be restored, stabilizing all the precarious workers and removing all the anti-union practices that have characterized internal relations so far. True justice lies in beating the blackmail of precariousness, the arrogance of the corporal, the procurement system

The USB porters were right, their struggles, their principals, those for which they were brutally evicted by the police, clearly demonstrated who is on the side of legality and rights.
USB immediately asks Leroy Merlin to change the method, to clean up and go to a management of logistics services by eliminating the procurement chain to go to the direct recruitment of workers.