The EU legitimizes dismissal during pregnancy. The last frontier of rights has been undermined 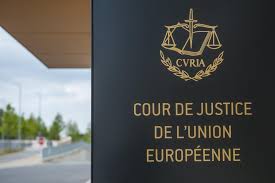