The death of Abd El Salam was not enough: guarantee notices to USB executives for the protests against that assassination 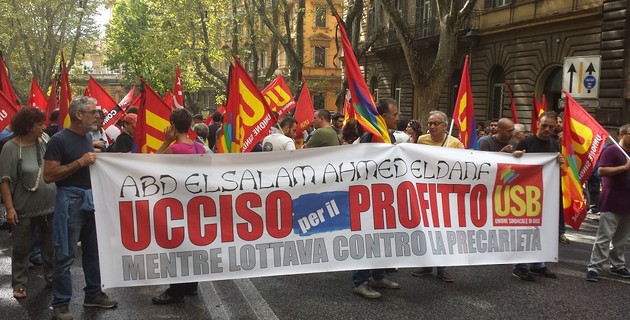