Solidarity with the National Strike on 2 December in Italy 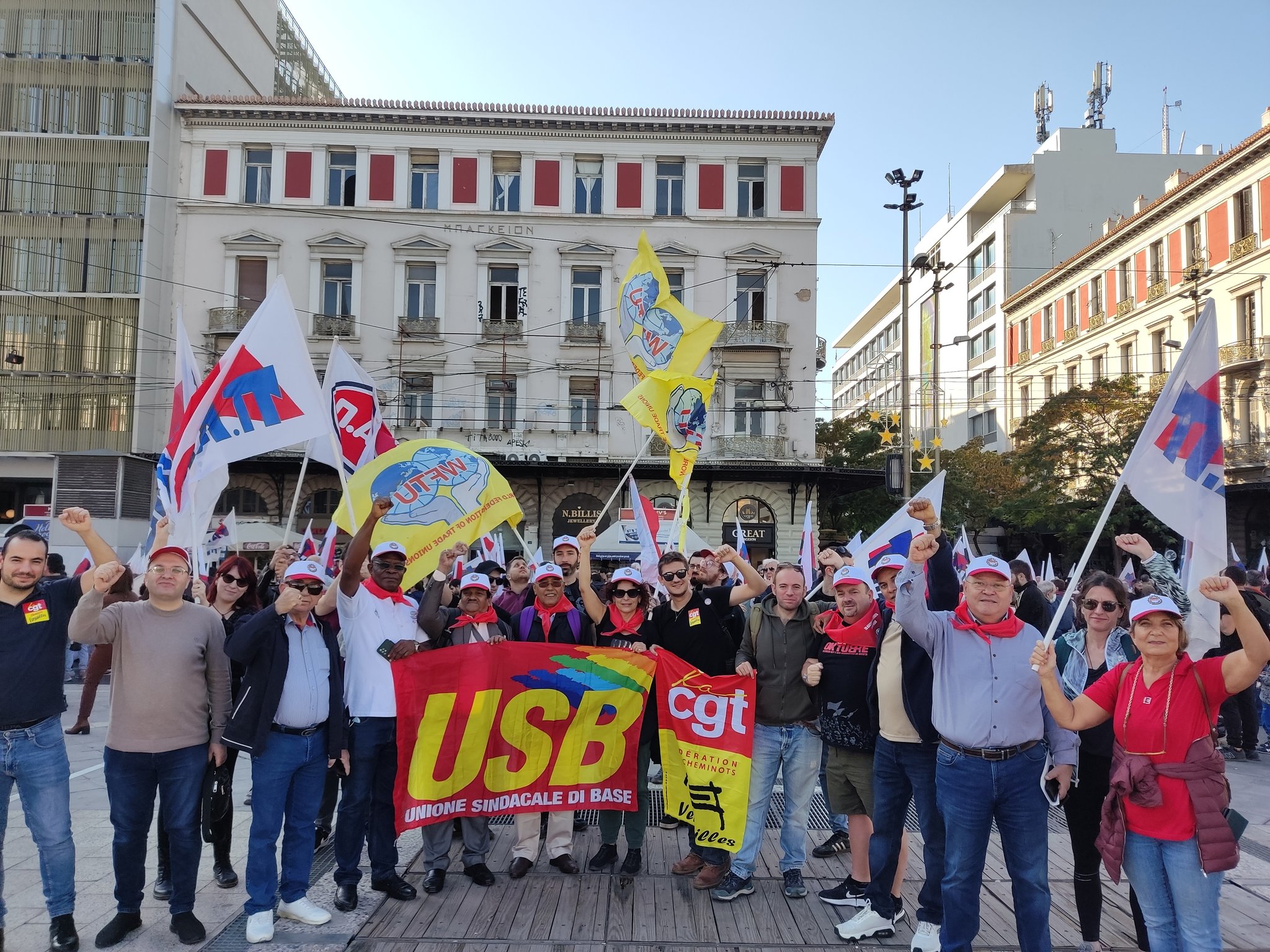 PAME expresses its solidarity with the workers of Italy and the USB for the big national strike on 2 December.

The workers of Italy also are going on a big strike mobilization demanding wage increases, measures to protect the people's income against the huge inflation and against Italy's participation in the imperialist wars.

It is proven that throughout Europe the policies of supporting the competitiveness and "development" of the monopolies has led to enormous profitability for the business groups and to the impoverishment of the people who in the 21st century are forced to live without electricity and heating, surviving on food coupons for a plate of food.

At the same time, the US-EU Governments are giving billions to NATO, to military armaments, to the bloodshed of the peoples so that their own monopolies can control the markets, the raw material and their transport routes. In these policies, the class, internationalist stand of the USB at the ports and airports against the transfer of military armaments is a great act against imperialist barbarism.

In these circumstances the position of forces within the trade union movement that continue to put obstacles in the way of the development of struggles, talk of waiting, "national consensus", "social peace" and "social dialogues" proves their dirty role in the service of the employers and governments.

In the face of the new Dark age that we are being led into, the misery and wars of the imperialists, the workers choose the path of struggle for wage increases, modern rights, peace and friendship of peoples.

We can win! We can overthrow them. With organisation, with solidarity, with class struggles.

Solidarity with the National Strike in Italy on 2 December