Solidarity to the struggle of Merceds Benz workers 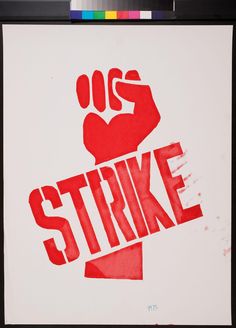 The USB expresses its solidarity with the workers of the Mercedes Benz plant in Bremen in the fight against plans to out sourcing and the widespread use of precarious work. Mercedes Benz, as the FCA and the others multinational automotive, it imposes heavy restructuring plans in order to maintain high profits and be competitive on the international market of the car.

We express our full support for the struggle of the workers and technicians Mecercedes Benz, now under attack. 761 workers have received letters from the company with threats of dismissal, while the judiciary continues to deny the right to  call strikes .

In last months the EU ruling class attacked frontally the right to strike and with it the right of workers to defend their interests.

The defense of the right to strike and organization of the conflict is a political battle that affects all European workers that today  collide with EU's statual  system, created to serve the interests of European capitalism.

We condemn the role of the accomplices unions of the  ITUC, as the IG Metal, these Unions are majors sponsoring of the EU  and  they openly support the interests of multinationals.  The decision of the IG Metal to deny the intervention of the delegation of workers of the Mercedes Benz at its congress is symptomatic of its nature. The accomplices Unions of ITUC prefer to listen to the voice of the masters, but they can't tolerate to heard  the reasons of the workers in struggle.

Alongside the workers against the plans of the Mercedes Benz

Defend the right to strike

Break the cage of the unpopular EU