Our comrade, our brother was killed 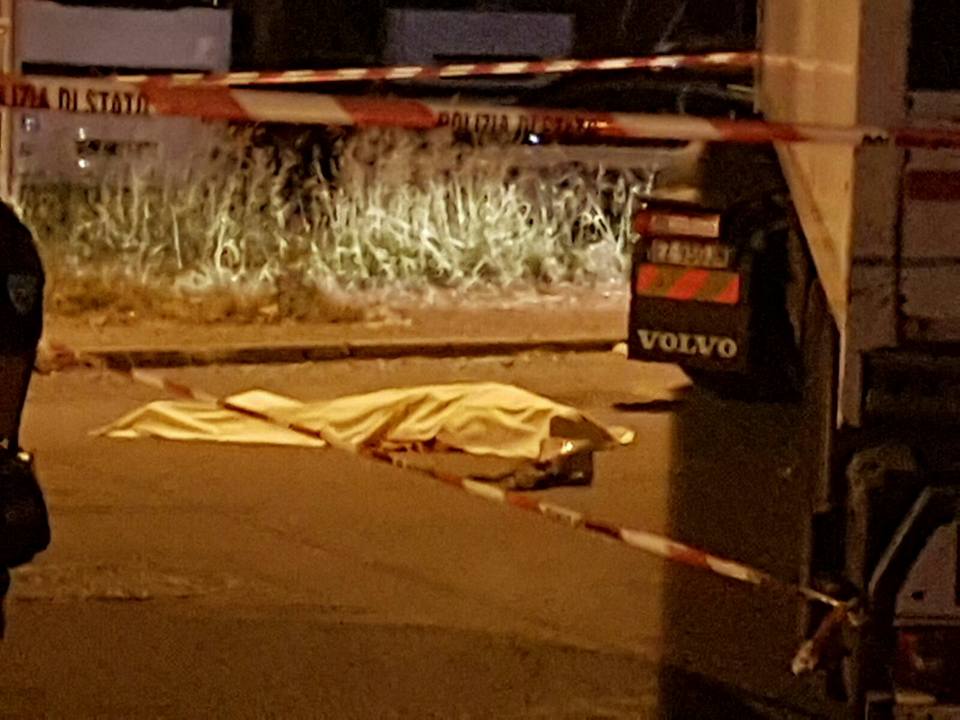 At the 23.45 of this night , a worker, an activist of the USB has been run over and killed by a truck during a strike with picket to the GLS in Piacenza.

The homicide of the comrade and brother Abd Elsalam Ahmed Eldanf, 53 years old, it is the tragic epilogue of an escalation of violence and repression with which the GLS and the sub-contractor SEAM have answered to the correct claims of the workers.

Last night the USB was holding  a meeting with the logistic workers of GLS/SEAM to discuss the missed respect of the undersigned accords on the assumptions of the precarious at determined time.

During action of struggle, Abd Elsalam Ahmed , father of 5 children has been murdered, under the police officers' look from a truck that has forced the picket to all speed.

This murder is the tragic confirmation of the unbearable conditions to which the workers of the logistics are submitted.

Thanks to the precariousness introduced by the laws, by accords signed by the collaborators trade union of CES, the masters impose relationships based on violence and blackmail, so that the absence of rights has become the norm in this sector, where their profit grow up until the 29%in one year.