Lisbon April 24 -meeting of the class oriented unions of transport communications and fishing. Against EU policy and national governments there is an only recipe: the class struggle! 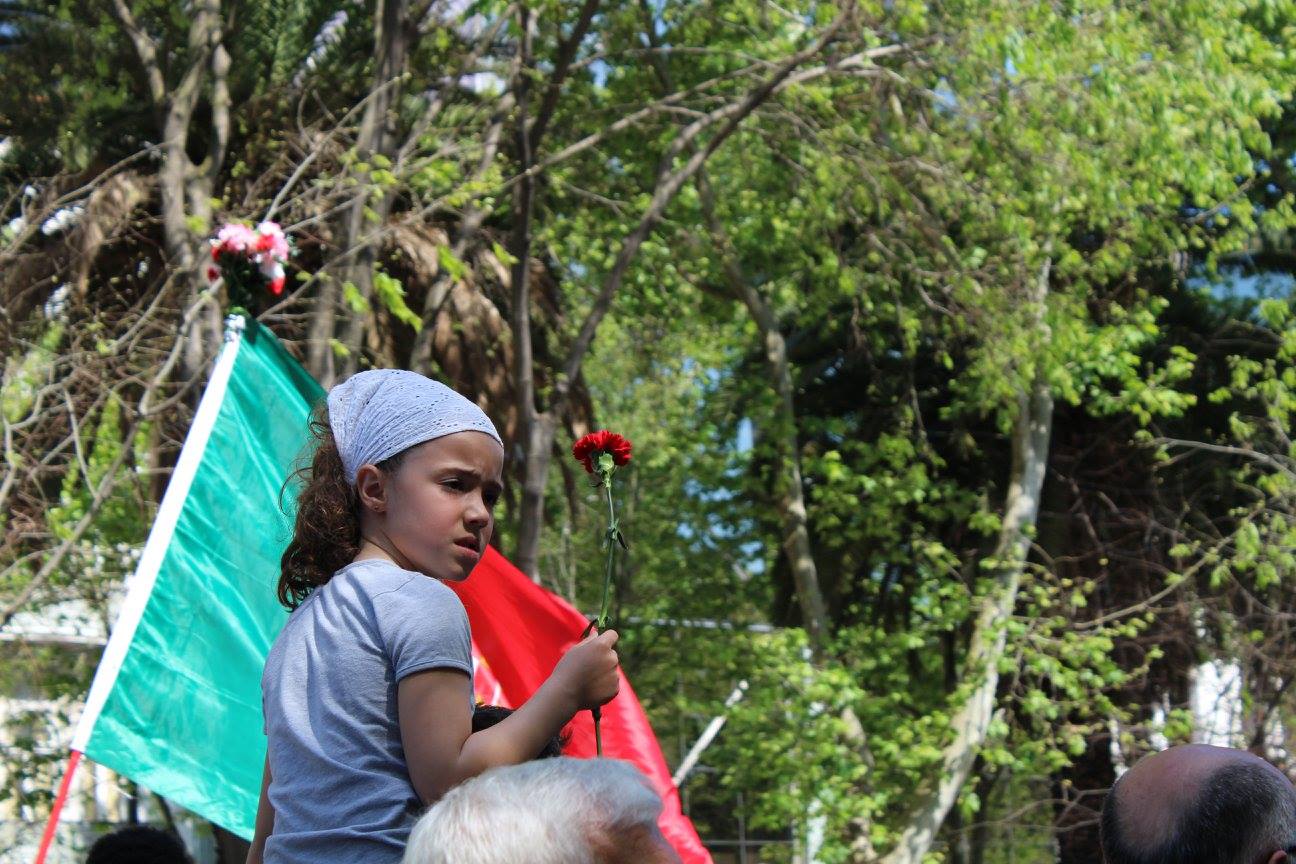 On April 24 was held in Lisbon the meeting of TUI Transport, Communications and Fisheries, European section of the World Federation of Trade Unions.
The participating organizations have shared the analysis and implications of the policies promoted by the EU and made explicit by local governments. These policies are made of privatization and it are addressed to search the  maximum profit, and specifically of the transport sector these recipes attack  the conditions of workers and affect the right to mobility of the lower classes.
To explain  the true face of the privatizations there are the flyers that we find the headquarters of the Portuguese FECTRANS, in which the class oriented trade union  denounce and fights  against  the same exploitative conditions of  the bus drivers of many urban lines privatized in Italy, as in England or Greece:  unpaid wages and overtime, extension of working day and intimidation.
The meeting served to strengthen the bonds and the European coordination between the class trade unions in the transport, communications and fishing, which concluded their work by putting on the agenda a series of initiatives to combat at European level, as early as the month of May.
The 42th anniversary of the Carnation Revolution was been  the best picture frame  for these days of discussion and work on political and  class unionist matter.
So on April 25, after the meeting with the Generale Secretary of the CGTP, the delegations have joined the demonstration which marched between two wings of crowd along the Avenida da Liberdade, while speakers spread of Grandola Villa Morena, the song that gave the signal for the uprising of the military  and of the Portuguese people against the fascist regime in  the springtime of 1974.
The meeting of the class oriented trade unions is just finished and  the strikes of the workers in France, in Portugal , in Italy as  the next general strike in Greece tell  us that these are day of struggle for the workers.