Large protests hold in Rome by the local teachers 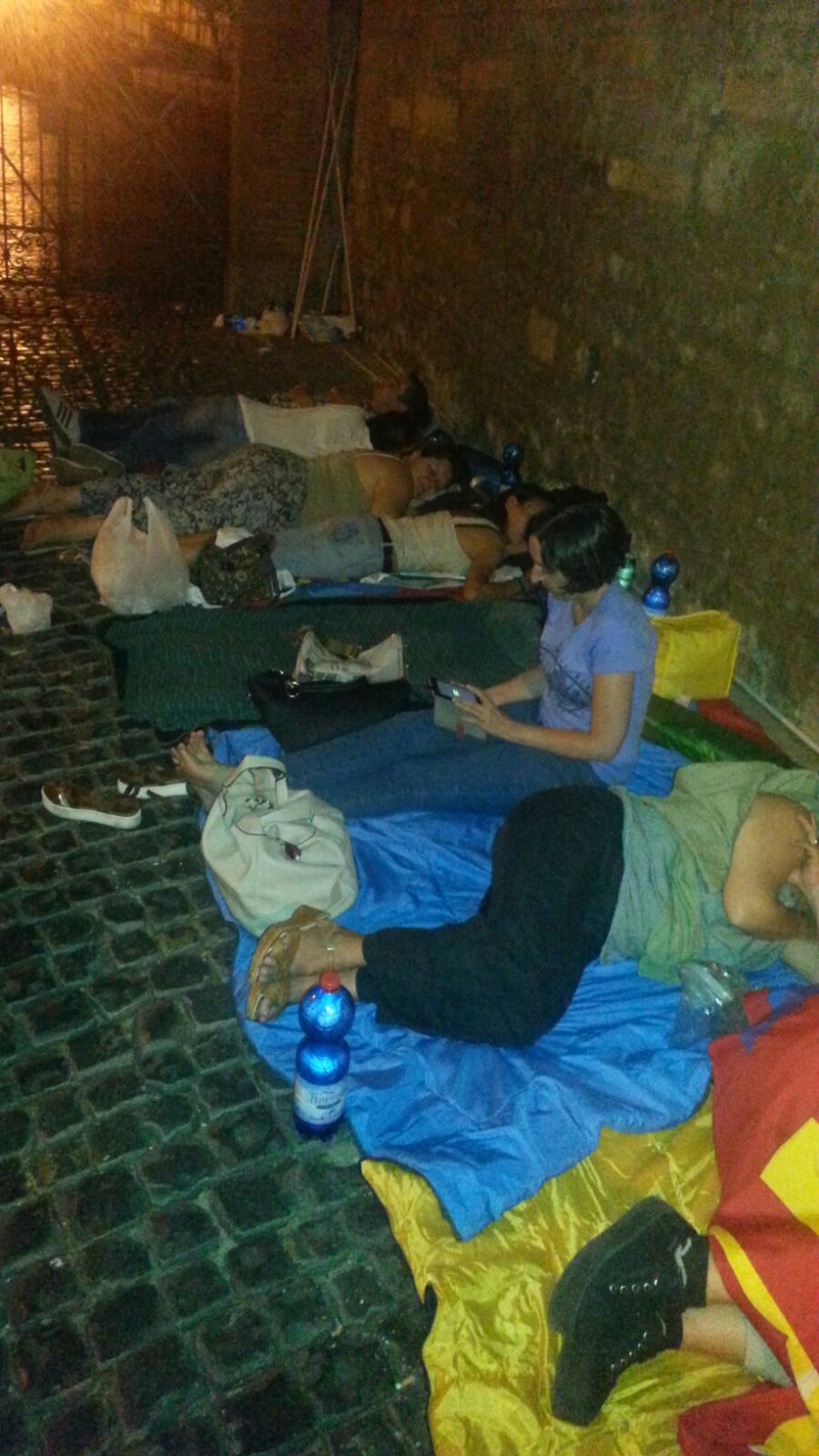 After the European Court’s decision in November 2014 ruling on workers with at least 36 months’ service, thousands of teachers in the local schools of Italy are going to be sacked. Local administration decided not to hire on permanent contracts those temporary teachers who exceeded the 36 month limit, even though they have worked for years in the same city school service as nursery schools and kindergarten.

USB estimated that around 5.000 teachers will lose their jobs in the city of Rome. Similar mass dismissal are expected in the other Italian cities.

But the workers of local school, who are mostly women, are striking back: three days of  large protest, with at least 2.000 teachers demonstrating at the Capitolium of Rome; a wide assembly in the town hall, crowed with teachers and parents of the baby pupils, and a permanent sit-in under the Mayor’s office were held over these last three days in Rome.

USB animates and strongly supports this struggle and asked to meet urgently the Italian Minister of Public Service and Administration, Mrs. Marianna Madia.