Conference Of Trade Unions of Telecommunications, IT and Call Centers of Europe 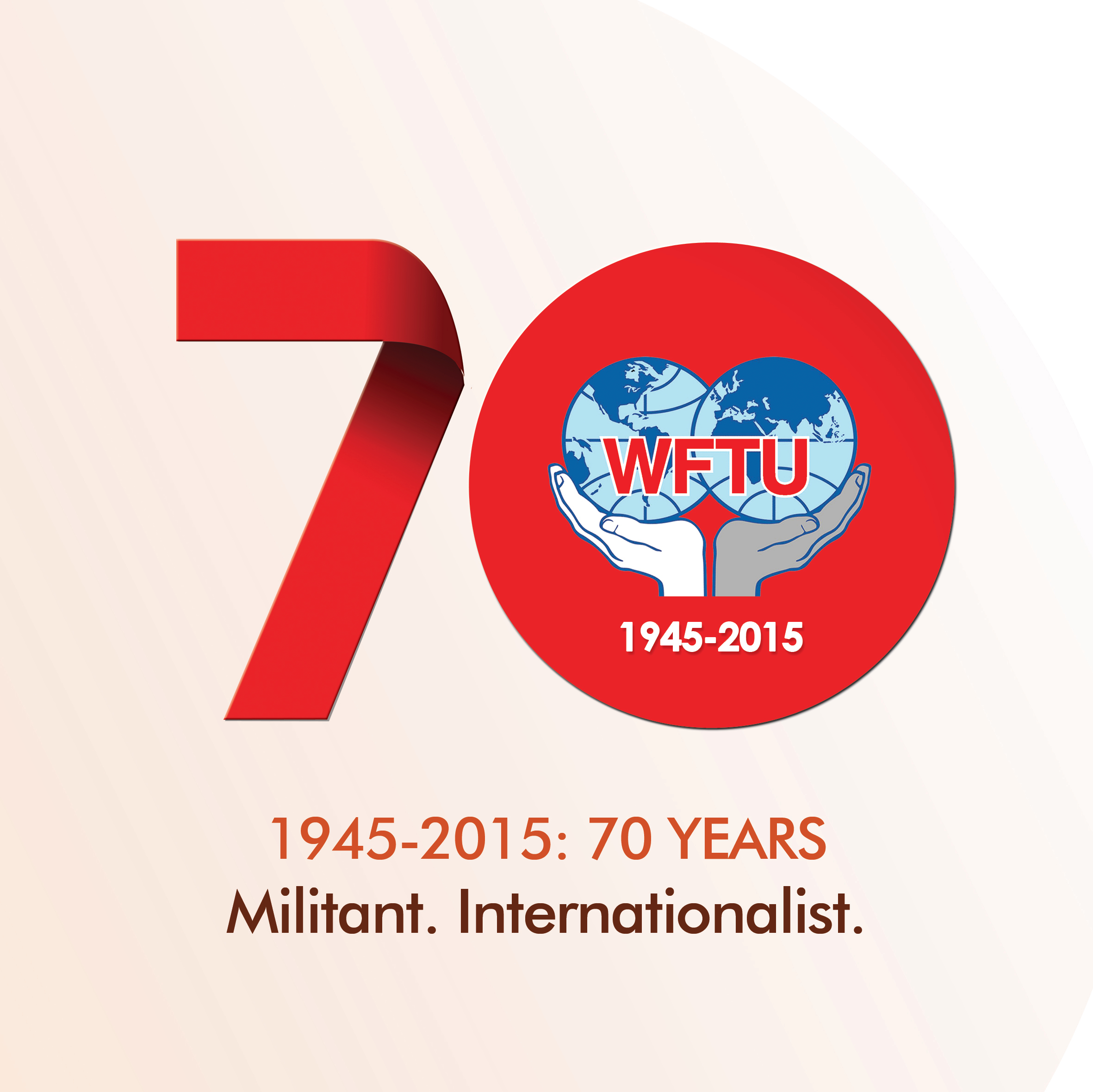 Of Trade Unions of Telecommunications, IT and Call Centers of Europe

Workers In Telecommunications, IT And Call Center Against The Multinationals

We Will Not Become Slaves of the 21st Century

The trade union organizations that co-sign this document met to discuss the situation the workers of telecommunications, IT and Call Centers in Europe experience, so as to organise a unified response against the multinationals and the monopolies supported by the European Union.

Telecommunications is a sector that employs hundreds of thousands of workers in Europe and is mainly controlled by big multinational, monopoly groups like Deutsche Telecom (T-mobile), Vodafone, Telefonica Movistar, Orange, British Telecom, Τeleperformance, Telecom Italia, Cyta etc. The multinationals of the sector utilized the antiworkers directives of the European Union and its implementation by the local governments in each country, so as to attack against the established labourrights of the old workers of the sector, creating a new generation with hundred thousands of young workers, who were hired, mainly, under worse working conditions, without the rights and gains of the previous generations

.The creation of the EU in 1992 and the signing of the Maastricht Treaty, laid the foundations for theprivatizations of a series of sectors, such as telecommunications. From 1992 until today, the Maastricht Treaty has been specified and evolved with many other treaties using as the most important criterion the deepening of the reforms so as to pave the way to maximum profitability of the big monopoly groups and the protection of their competitiveness.

The big multinationals own more than 50% of the market of the fixed telephony and internet network in the EU. Accordingly, the two main mobile telephony operators in each member-state control the 75% of the market on average by buying out or merging with companies that could not survive the competition. In  telecommunications, the new fields of profitability are the packages of fixed network-mobile telephony-internet- TV, broadband and fiber optics. The centralization tendencies are leading to the creation of big monopoly groups, which clash for the
control of the market.

This path goes over the destruction of the wage rights, through wage cuts, the abolishing of employers contribution for Health and social security of the workers. This is why, even before the manifestation of the capitalist crisis, the workers were facing the abolition of the rights they had conquered with fierce and bloodshed struggles during the 19th and the 20th century.

Today the majority of the workers in the sector, especially in call centres are working in conditions of extreme intensification, flexible working hours, half wages, through outsourcing, with contracts of a few months to a few hours. Bigger victims of this situation are the young women workers and their right to motherhood.

Specific examples of this situation are

France: Suicides due to intensification in France Telecom

Greece: Deutsche Telecom-OTE, where the wages were cut 40% for the new workers

Spain: Since its privatization, Telefonica Movistar destroyed about 50.000 decent jobs in order to replace them by hundred thousands of subcontracted workers, submitted to increasing precarious working conditions.

Italy: The process of privatization of the telephone sector in fixed and mobile networks, has produced dismissals with the consequent increase in the levels of exploitation and the lowering of the joint union protections and wages. Between 2010 and 2013 it was destroyed 8% of jobs. In this period the temporary contracts grew from 13% to 27%. In the Call Centers the number of fixed-term contracts is 78%, of these, 40% are women workers.

Great responsibility for this situation falls to the employers’ trade unionism with its undermining role the workers’ resistance. It cultivates the ideology of “class collaboration”, of the dialogue between worker and multinational as if they have common interests. It undermined the Collective Contracts by accepting wage cuts and abolishment of rights, while even today it divides the workers between the Mother Companies and their subsidiaries, leaving thousands of young workers without trade union organisation. At the same time it cultivates the arguments of the monopolies such as for “competitiveness” and “growth” calling the workers to adopt demands against their interests.

For our daily action in a sector, where the multinational companies are dominant, it is necessary for the workers to be in direct communication with each other from country to country, to get informed about the developments and the plans of the employers, to develop common action and give a unified answer.
The updating, the exchange of information and experience should lead to the expression of solidarity with the struggles developed in the sector in every country, in support of the organizations that fight for Collective Contracts, in order to improve the salaries and the rights. Our task is to strengthen the class solidarity to counteract the persecution of employers and governments against unionists and workers

.Today we need a movement that fight against the multinationals, the European Union and their political representatives. A movement that has as its priority the realization of the contemporary needs of the working class must build strong and rooted unions with militant features in every workplace.

Today we need trade unions that will unite the workers based on the sector they work, against the divisions caused by the employers. This movement will bear the responsibility to organise the workers and increase the struggles against the multinationals and the monopolies, so as to defend and expand the rights of the workers, to demand collective contracts.

In this direction we call for a conference of the militant forces of the sector in Europe, which will specify such matters, expand the experience, support and coordinate organizations which fight against the common enemy, in each country.

The Trade Union organisations of PAME-Greece, CoBas-Spain, USB-Italy and PEO-Cyprus take the responsibility to call a Conference of the Trade Unions of Telecommunications, IT and Call Centres sector in Brussels, in October 19, 2015, on the subject:

The Struggle of the Workers in Telecommunications, IT and Call Centers Against the Multinationals

Our common steps towards the conference will be propagated through a week of international action, to be held tentatively in early September through activities and communication among employees of multinational companies, to highlight the need to strengthen the fight in support of their class interests.

We Respond To the Multinationals With Organisation, Unity and Solidarity