Beirut: it's the DAESH's hand but the direction is imperialist 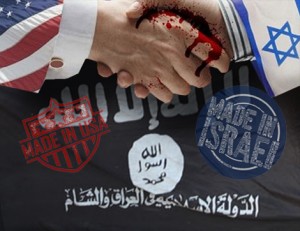 The USB  expresses its solidarity with the Lebanese and Palestinian peoples affected by the criminal attack claimed by terrorists of DAESH (ISIS).

Hitting the neighborhoods south of Beirut, near Burj Barajne, the historic Palestinian refugee camp is a clear business card.

This attack has targeted the lebanese and palestinian peoples for their  resistence  in against  the regional destabilization plans , fomented by the petro-monarchies of the Gulf, Israel, US and EU, that through war and terrorism aim to steal  lands and economic resources.

The leadership of the USB on behalf of its members and activists renews its expression of friendship and solidarity to the people and the resistance of Lebanon and Palestine.